Availability and price are subject to change at any time, with or without notice. 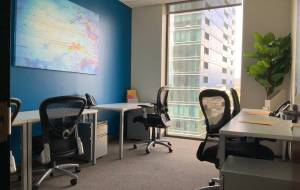 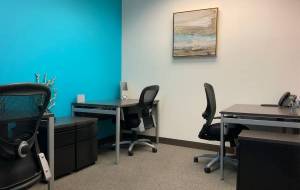 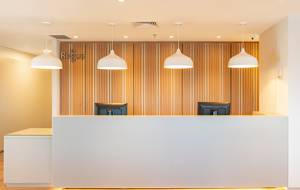 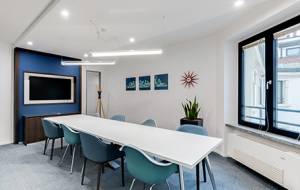 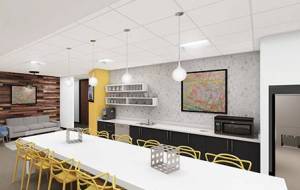 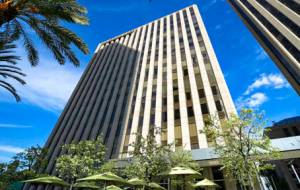 A Serviced Office Space for Lease in Century City, CA with Top-Notch Amenities

2.   Is Century City, CA a good place for startups?

Location is Everything at this Office Space for Lease in Century City, CA

The Plaza is largely sought after because of its proximity to just about everything. At the corner of Century Park East and Santa Monica Blvd, dozens of restaurants, shopping opportunities, and entertainment are within blocks. Banking opportunities are steps away from The Plaza with branches for City National Bank and Wells Fargo. Nearby hotels include the Century Plaza Hotel and Peninsula Hotel. The Westfield Century City shopping complex is just two blocks from this office space for lease with countless restaurants and eateries.

For entertainment and recreation, the Los Angeles Country Club sits across from Santa Monica Blvd and the Annenberg Space for Photography is just a 6-minute walk down Century Park East. A Walk Score of 92 means that a car is strictly optional when it comes to running errands and completing tasks. The anticipated Purple Line extension will soon provide easy transportation throughout the Westside. Los Angeles International Airport is a short 24-minute commute away while Burbank Airport if about 30 minutes by car and Long Beach Airport is also just 35 minutes from this office space for lease in Century City, CA.

Nearby Office Space for Rent Near Me Century City, CA

Call one of our commercial real estate brokers today to get a same-day tour of your next office space for lease Century City, CA: 1-888-518-9168